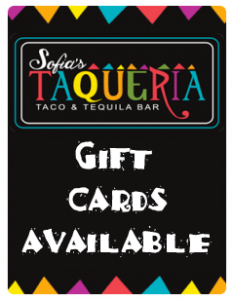 Part of our family of restaurants 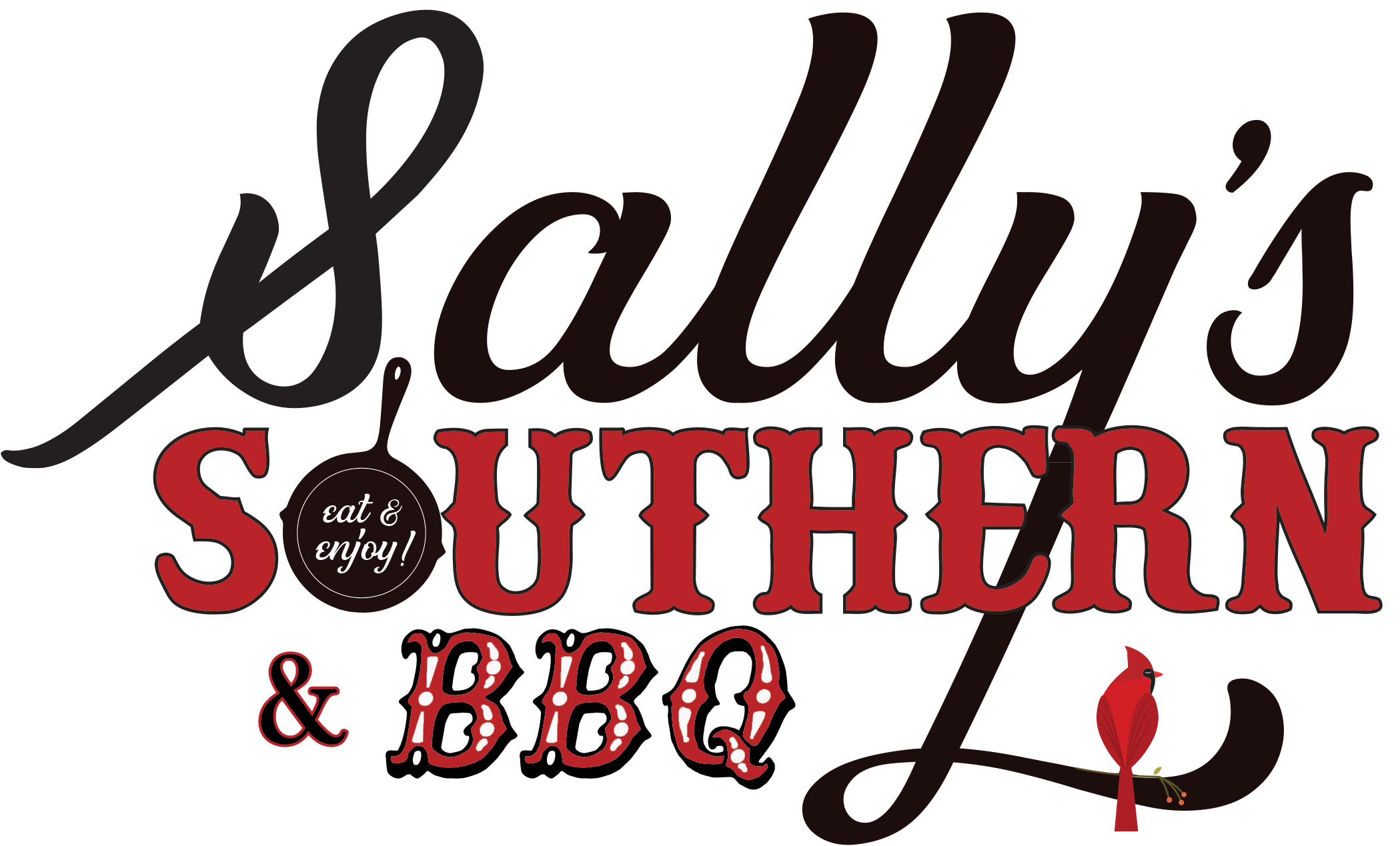